An entrepreneur from an early age, Chris received his real estate salesperson’s license at age 18, in 1977, and embarked on a real estate career before computers and electronic keypads.

Upon receiving his BBA in Public Accounting from Pace University, Manhattan in 1981, he spent nine years in Brooklyn owning several retail/service businesses until selling real estate became his primary focus.  This lead to numerous investment opportunities.

He soon became a new construction expert and represented nearly every community in the 1990s and quickly achieved the ranking of one of the top producing agents in the Region.  After achieving success and knowledge working with an independent real estate company, he embarked on starting his own company in 1994 that became one of the leading companies in the area for nearly ten years before finding Keller Williams Realty.

He purchased and was awarded the first New York State franchise in 2003 and the market center has become one of the leading offices in the Hudson Valley for the last ten years with nearly 160 realtors working to serve their communities.

At the end of 2015, he approached the idea of starting a team within the company and the Chris Scibelli Team was born.

During the years, Chris has served as the Chairman of the Great Hudson Valley Multiple Listing Service in 2000-2002.

Was awarded Realtor of the Year in 2002.

Served as President of the Orange County Association of Realtors in 2008.

Served as a Director for the Hudson Gateway Association of Realtors until 2016.

Chaired multiple committees for the Realtor Associations both at the local and state levels, and served on a Presidential Advisory Council for NYSAR in 2010.

To Schedule a Showing of Any Home, Contact Me Today 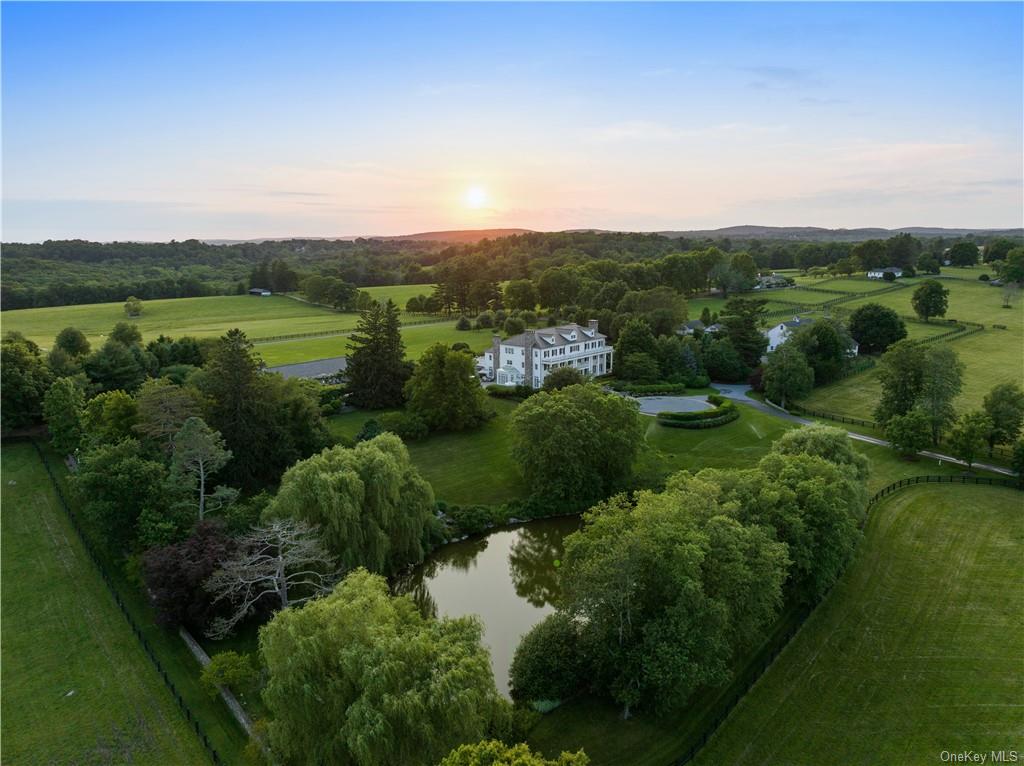 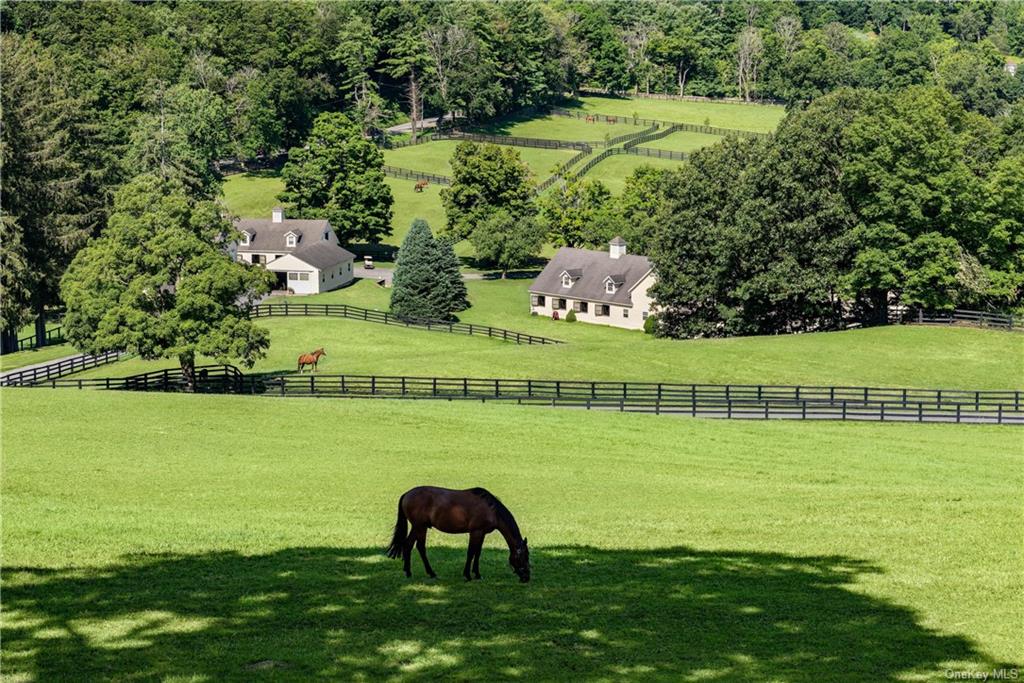 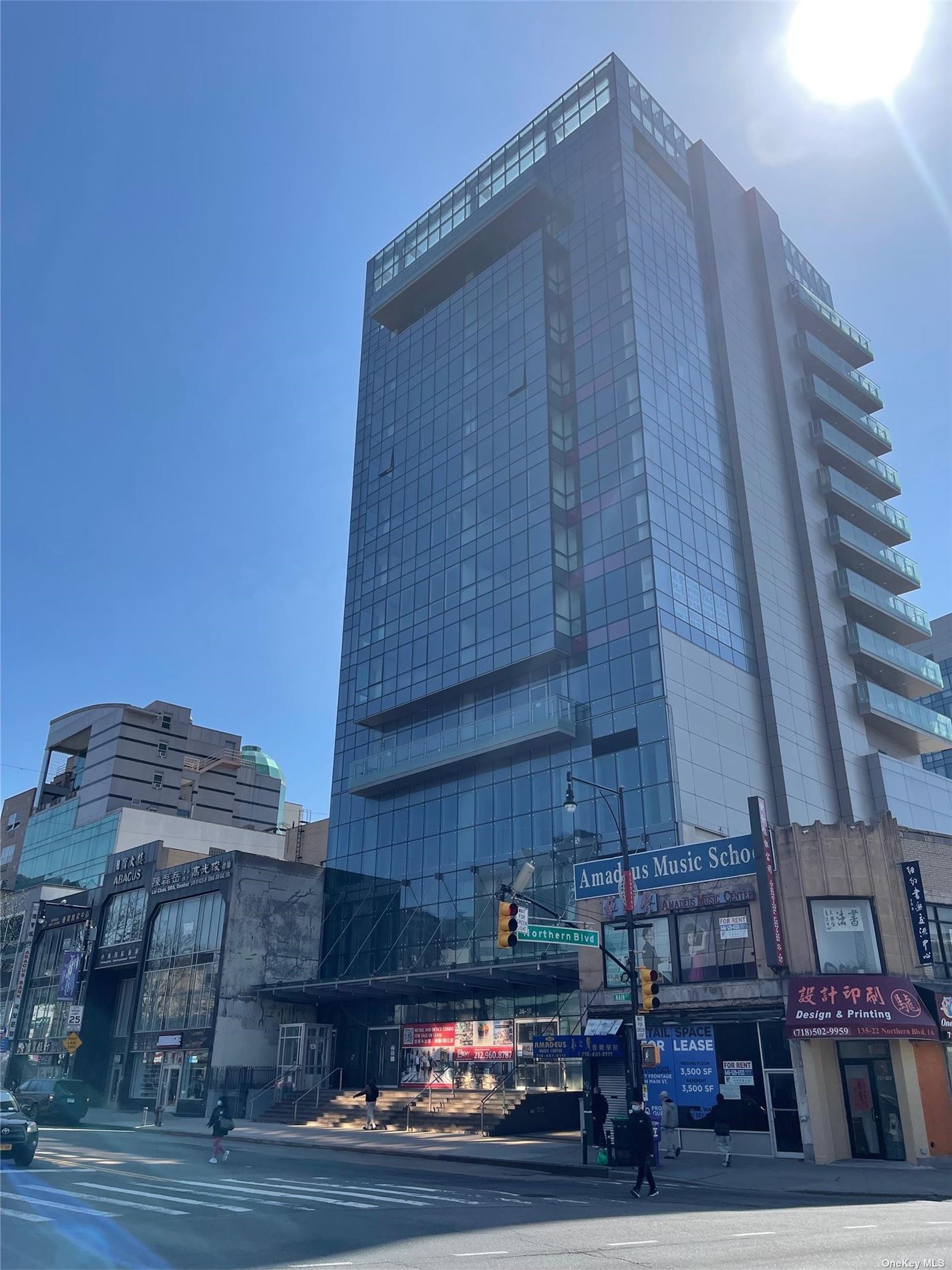 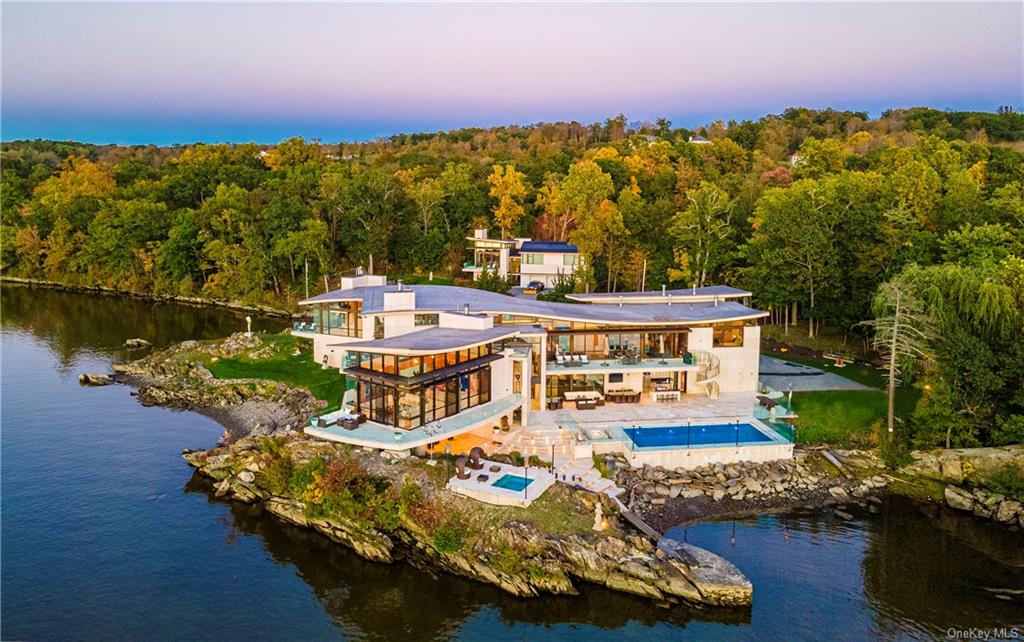 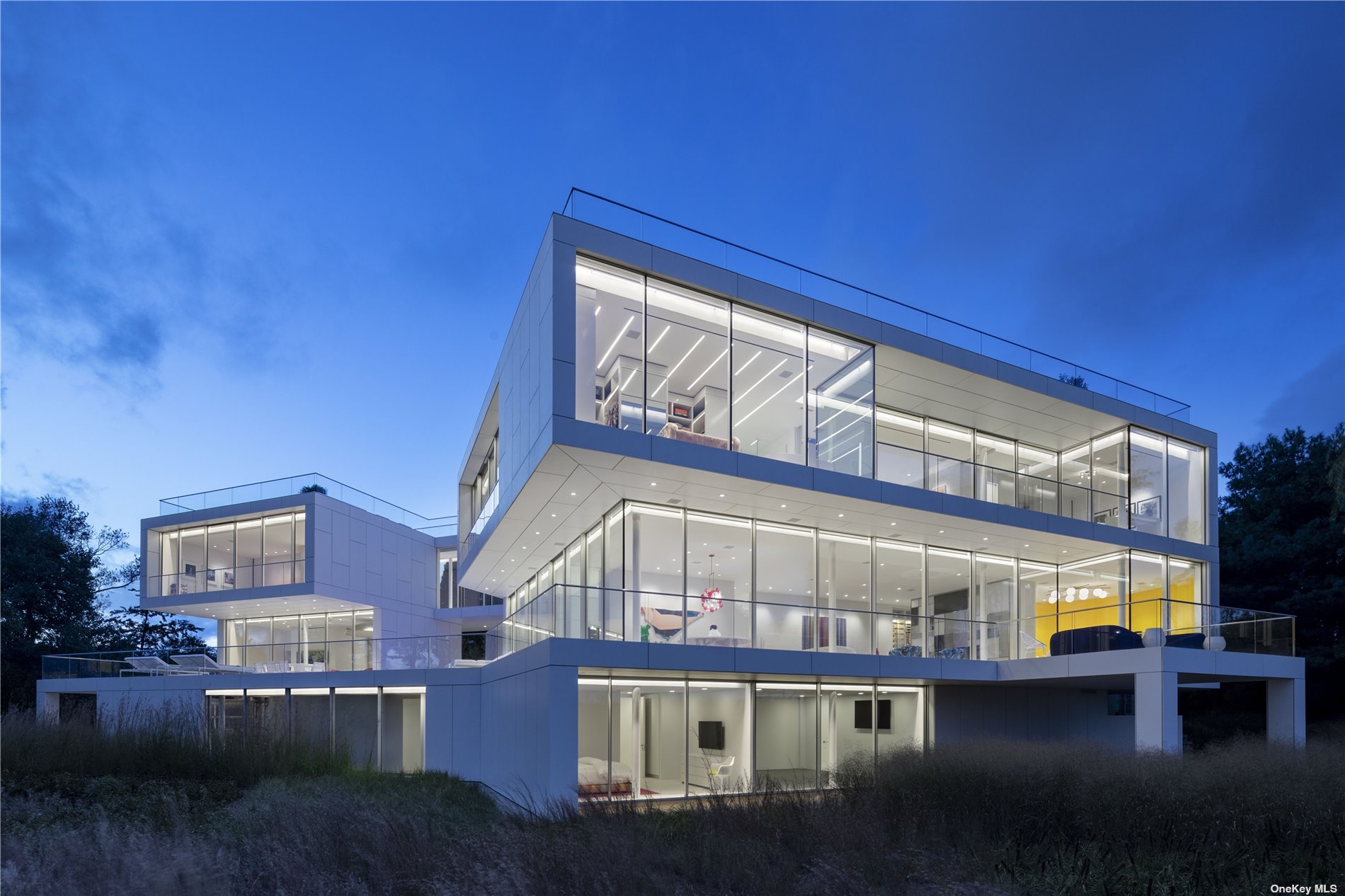 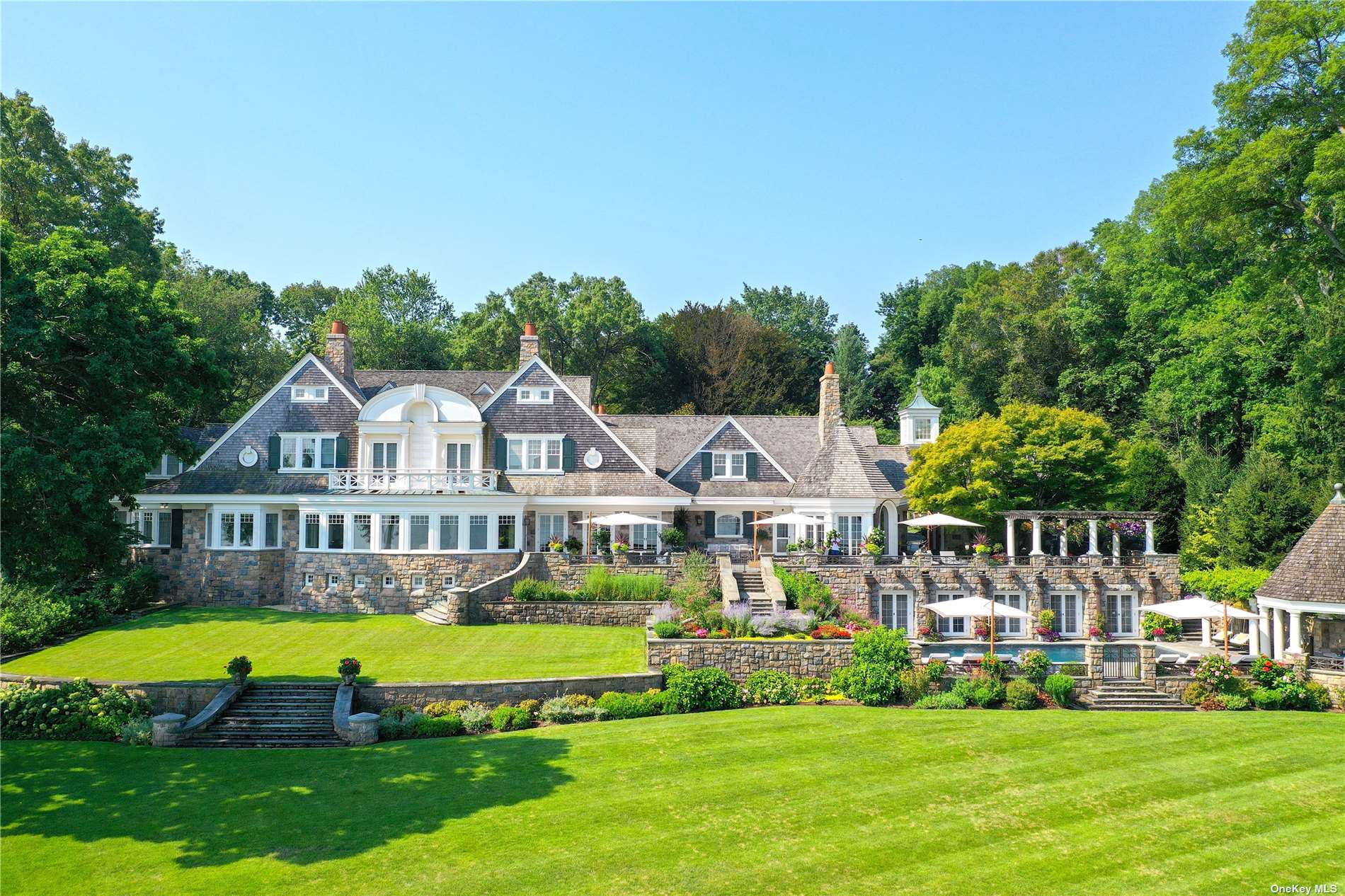 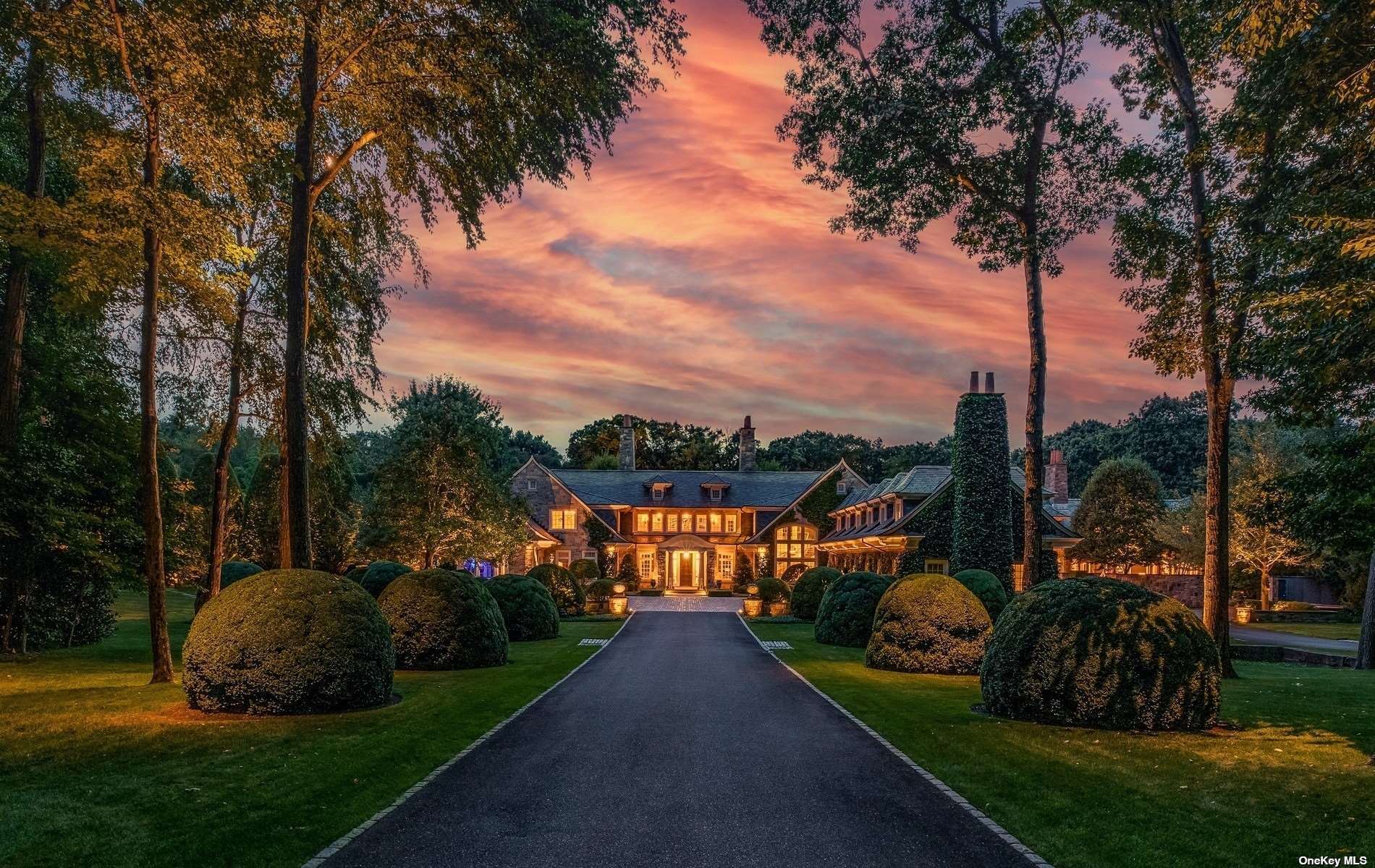 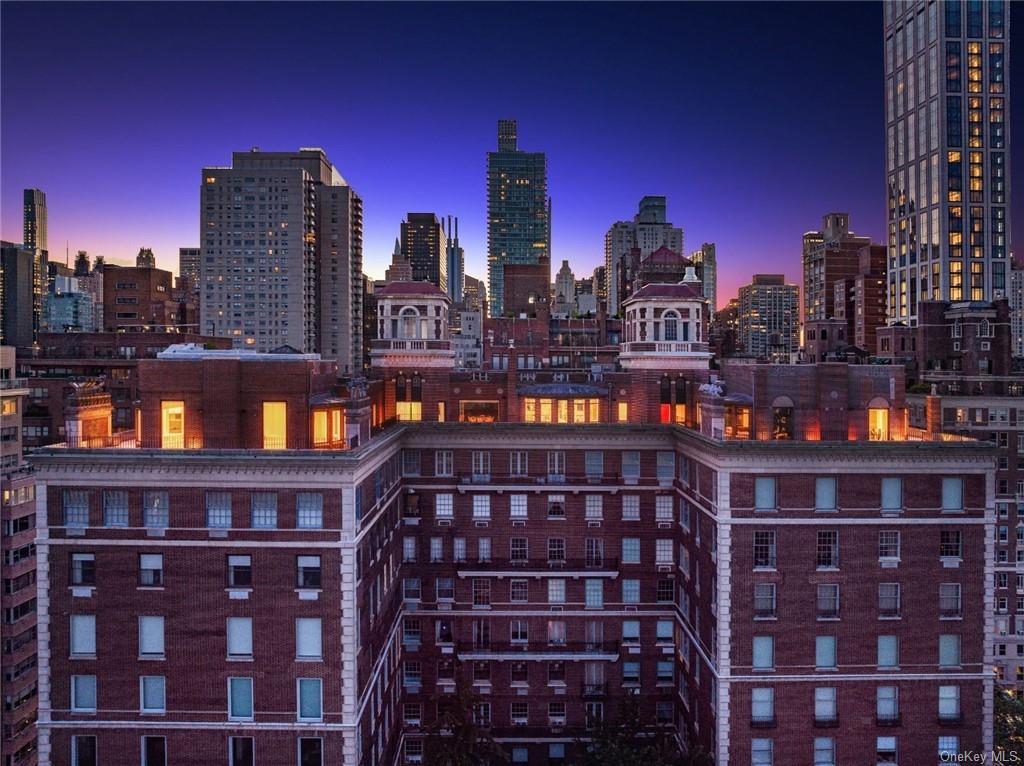 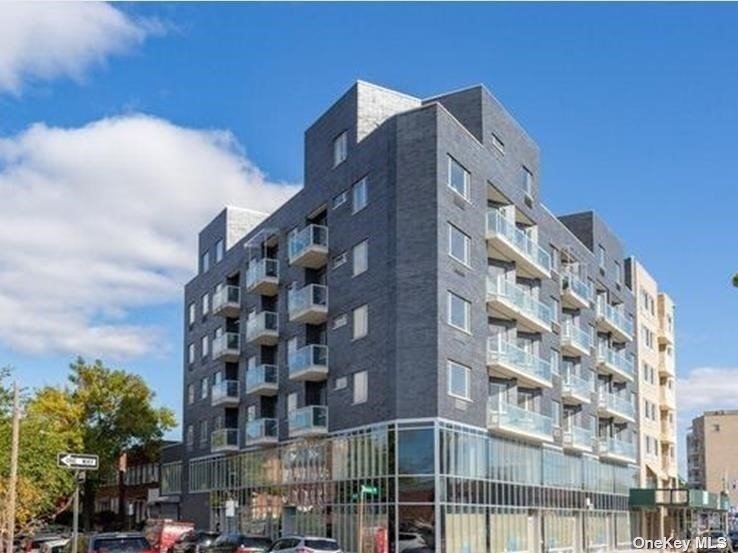 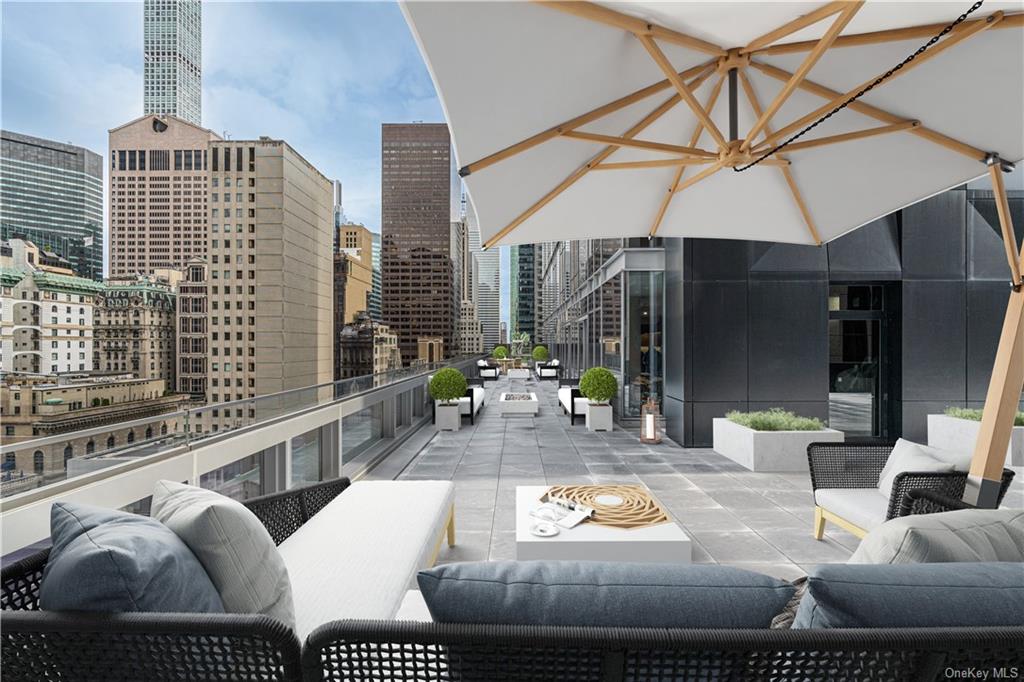 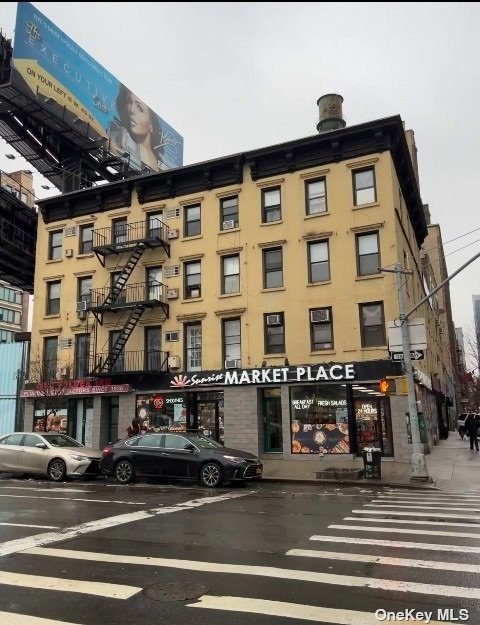 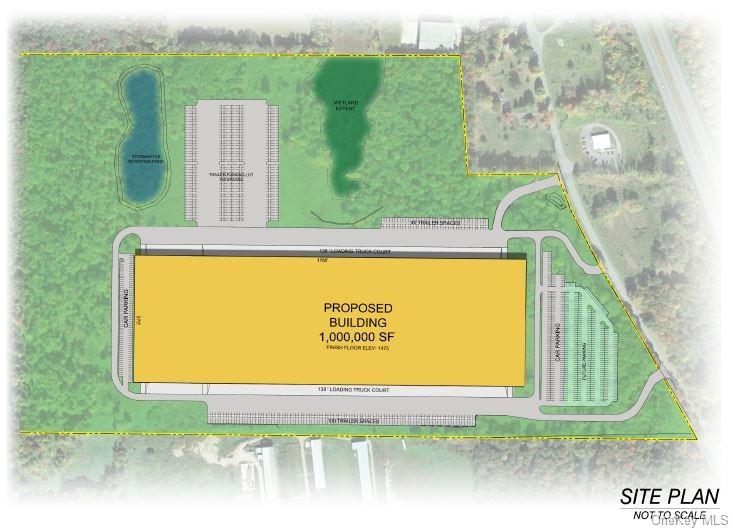 For ADA assistance, please email compliance@placester.com. If you experience difficulty in accessing any part of this website, email us, and we will work with you to provide the information.
Real Estate

Sign Up
Already a User? Sign In
You have been successfully registered
Please check your email.
Go to the homepage
Sorry something went wrong
Please try again.
Try again